In a joint project “The car can explain” with the TOYOTA Research Institute  the MIT Computer Science & Artificial Intelligence Lab  are working on explainable AI and emphasize the increasing importance of the field of HCI (Human-Computer Interaction) in this regard. Particularly, the group led by Lalana KAGAL is working on monitors for reasoning and explaining: a methodological tool to interpret and detect inconsistent machine behavior by imposing constraints of reasonableness. “Reasonable monitors” are implemented as two types of interfaces around their complex AI/ML frameworks. Local monitors check the behavior of a specific subsystem, and non-local reasonableness monitors watch the behavior of multiple subsystems working together: neighborhoods of interconnected subsystems that share a common task. This enormously interesting monitoring consistently checks that the neighborhood of subsystems are cooperating as expected. Insights of this projects could also be valuable for the health informatics domain:

Ten Commandments for Human-AI interaction - Which are the most important? 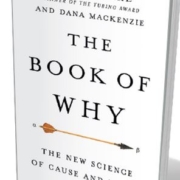 Judea Pearl on explainable-AI: teach machines cause and effect 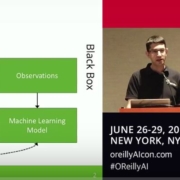 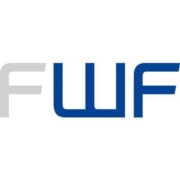 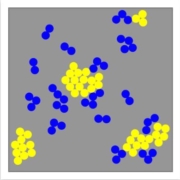 The Problem with explainable-AI
Scroll to top